I’ve just been reflecting back on the rollercoaster that is mental health. Just thinking about my own experiences and who it has made me today.

Something that I used to worry about was whether talking about my mental health at work is professional. It sounds quite ridiculous because talking about our health should be a priority. Yet when it comes to mental health in the work place I’ve sometimes had this dilemma on when and how to talk about it. This has mostly come from previous bad experiences. It’s like we accept the mental health of children but we forget that adults have mental health too.

If you read my ‘about’ page you can see that I’ve had ups and downs with mental health at least since I was 4. I’d say that it has impacted me massively throughout my whole life and particularly as a teenager. But as an adult it becomes a different kind of creature.

I don’t know if anyone else with mental health difficulties feels the same. As a teenager my mind was completely off the rails half the time but I could also hide behind that fact that I was a teenager and ‘thats just what teenagers do’.

We mostly associate irrational behaviour and things such as self harm with being young. People are constantly writing about social media and the effects this is having on the mental health of children. 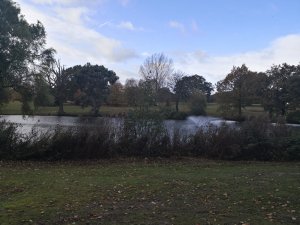 So many organisations just don’t recognise the impact of mental health and how important just talking about it is. I have lost 2 jobs because of it. I left them but I say ‘lost’ because I would not have left them if mental health had been handled in the right way. If I hadn’t been made to feel like an anomaly or a burden. If I hadn’t been told that work is not the place to discuss mental health. In those experiences I was made so ill that I didn’t just loose my job, I lost parts of me too.

The past 2 years and roles I’ve had have been amazing for me. Being able to join up both mental health and professionalism. To know that having poor mental health is not ‘unprofessional’ and that it’s not unprofessional to talk about it in work; despite what managers have told me previously. 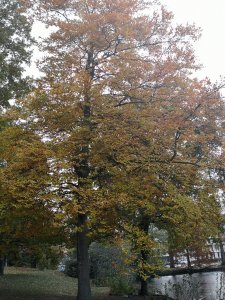 I’ve now learnt that being real and honest is actually what makes me more professional. Speaking openly and talking for others that aren’t ready to yet. The more honest I am and the more I teach others the more respect I seem to gain. Because being honest about how I’m feeling allows me to be the best version or myself.

I’m not completely there yet. I still have days where I have a day off for a ‘severe headache’ when I should just be honest and say it’s mental health. But that’s OK because these things take time. And time doesn’t always mean you’re moving forward, sometimes things happen that make us move ‘back’.

One of the biggest things mental health has taught me, and which we hear a lot now, is that it’s not a linear process. Being well is not about continuous improvement and never stepping back. It’s OK to have and accept the ‘off days’ that doesn’t mean you’re going backwards or that you have failed. It just means that today is an off day. Hopefully tomorrow will be better.

The best technique I have learned over the years is ‘be kind to yourself’. Allow yourself the off days and don’t beat yourself up over it. The kinder we are to ourselves the easier the process can become.

On this rollercoaster that is life, be kind to yourself today. 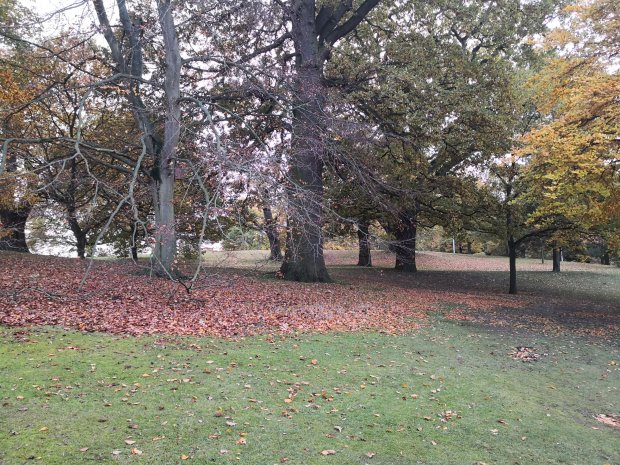 Gone but not forgotten (Archives)

Limits do exist but only when you let them

You are not what you have and mental health does not determine who you are.

Never allow someone to define you by words alone. Language was never created to describe a person's soul, and it never will.